Bystanders observed a lack of social distancing as well as littering and the playing of music at anti-social volumes. There were suspicions of alcohol consumption. Officers from the Metropolitan Police attended the scene and, after brief enquires, year 12 student Alara was arrested for organising an illegal gathering contrary to the Coronavirus Act 2020.

But was Alara found guilty? That was up to the persuasive powers of the Prosecution and Defence benches, made up of four talented students.

History teacher Mr Fitzgerald, who judged proceedings gave this statement after the verdict: "Only Alara and I knew the truth of the matter. She did hand out flyers in the Y13 common room, but these were drafted by a friend. The architects of the event, whose identities were obscured by a murky email thread with veiled threats against whistleblowers, were several Year 12 students who used Alara's palanquin entrance to implicate her. The justice system is a noble thing but it has failed Alara Tindall on this occasion."

Congratulations to all who took part.

Despite her youth, year 13 pupil Olivia O'Connell (pictured left) has already had a fantastic fencing career, ending last season ranked 12th in the GB Cadets (U17). For those outside the fencing world, the top 15 usually get to compete with the GB squad overseas. In other words: this is a pretty big deal.

The latest edition of the student-run school magazine, on the theme of 'dreams', is now available to read online.

This week we launched our Black History Month @CLSG celebrations. On Tuesday there was a whole school assembly put together by Mr Martyn and year 12 students, Ishara, Tejal, Jesse, Anoushka, Shaimaa and Noor. The assembly introduced us to three Black individuals who have made significant contributions to British history and society: Olive Morris; John Boyega; and Anne-Marie Imafidon. However, we were also challenged to think about the origins of Black History Month, both in the US and the UK, and to consider the historic neglect of Black histories that means that this month of focus is necessary. 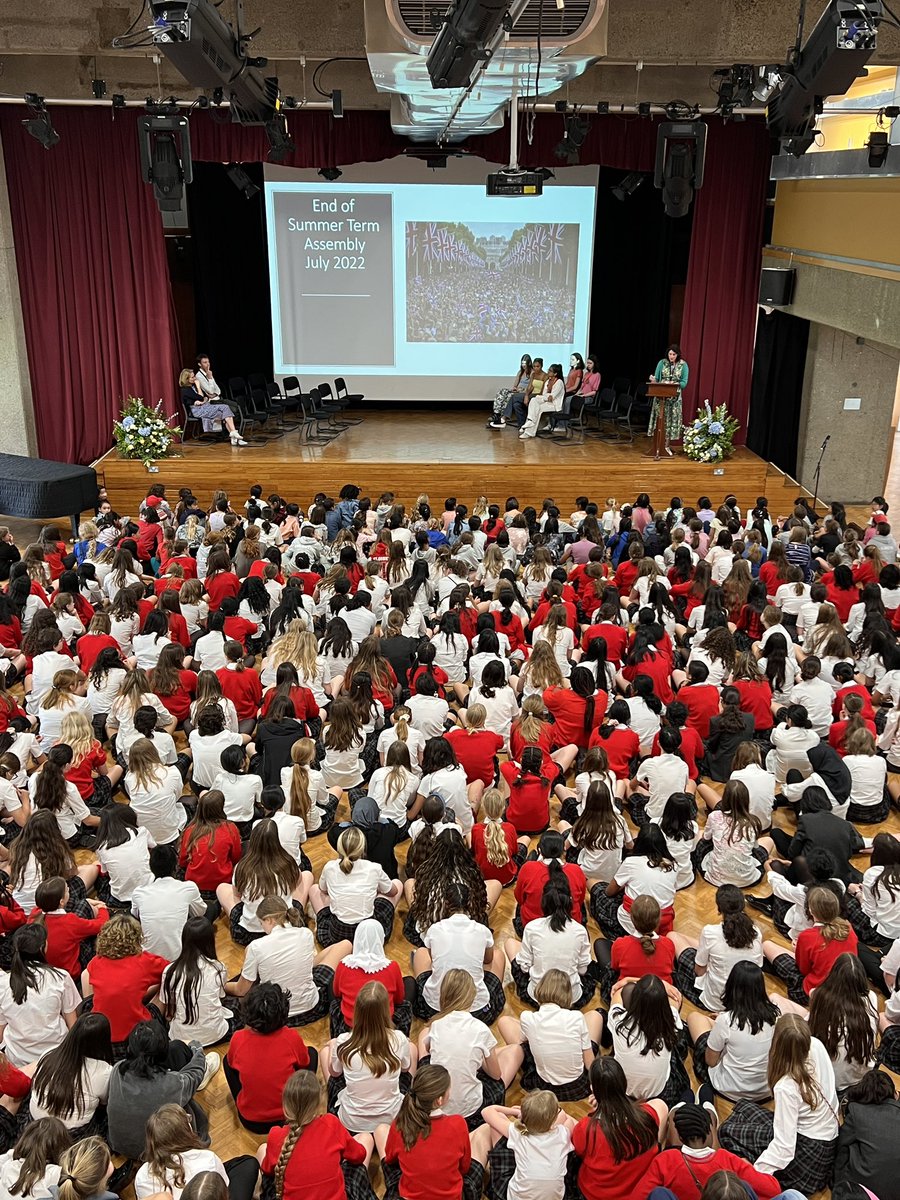