The Sound of Silence (Silent Ceremony)

With the of the exception of the oath given by the incoming Lord Mayor, this ceremony is held in total silence. It is witnessed by Aldermen, City officers, masters of livery companies and other liverymen, and members of the public who apply for limited tickets in advance. At the ceremony's close, the Mayor and family move into their new residence, Mansion House, for the duration of his year in office.

"It was fascinating to see the ancient tradition of the new Lord Mayor taking office in the Silent Ceremony. Not a word was spoken - just lots of smiles, nods and handshakes, followed by an exchange of hats. For me, this wondrous pageantry and its reliance on symbolism rather than words is the perfect showcase for the rich and vibrant culture of the City Of London." Sienna, year 8

Hamlet at the Young Vic 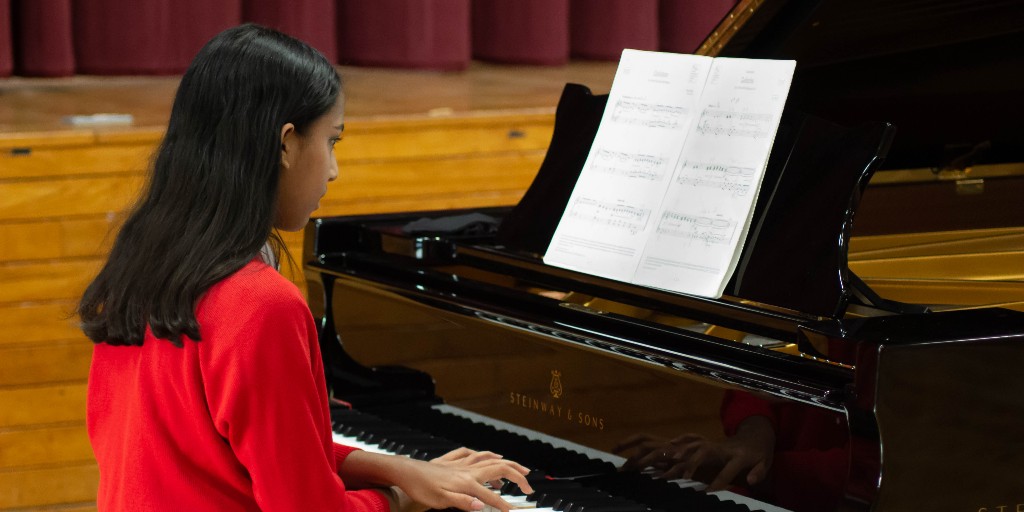