It's been a busy week for music with a programme of concerts taking place as part of MOATfest. On Tuesday, the Storytelling Through Music concert featured Bassoon Ensemble, Synchronicity and Junior Orchestra, with highlights including Latin-pop classic 'Livin' La Vida Loca' and a selection from Gustav Holst's 'The Planets'.

On Wednesday, Swing Band took to the stage with 'Swing Band Rocks Through the Movies', which featured a fun arrangement of 'Pink Panther Meets Batman' and a fantastic encore of ABBA classics.

Thursday was a busy day with Tangos and Reels featuring the String Ensemble at lunchtime and 'A Celebration of Women in Music' choral concert in the evening.  String Ensemble's repertoire included traditional Ukrainian folk song 'Willow Board' and a modern piece by female cellist and composer Rona Porter. The choirs followed later in the day, with Junior Choir singing a rousing rendition of 'Walking on Sunshine' and the Senior Choir performing the beautiful 'When You Believe' from the film and musical sensation 'The Prince of Egypt'.

On the final day we had to finish on a high, and so along with musicians from CLS we squeezed a whopping number of 68 musicians into the MOAT to create a scratch orchestral performance of 'The Water Music' and 'How Far I'll Go' from Disney's Moana.

A huge thank you to all the many students and staff involved in putting the week together, and to all the parents, teachers and girls who came to show their support. The department had a wonderful time and the students performed some fantastic music! 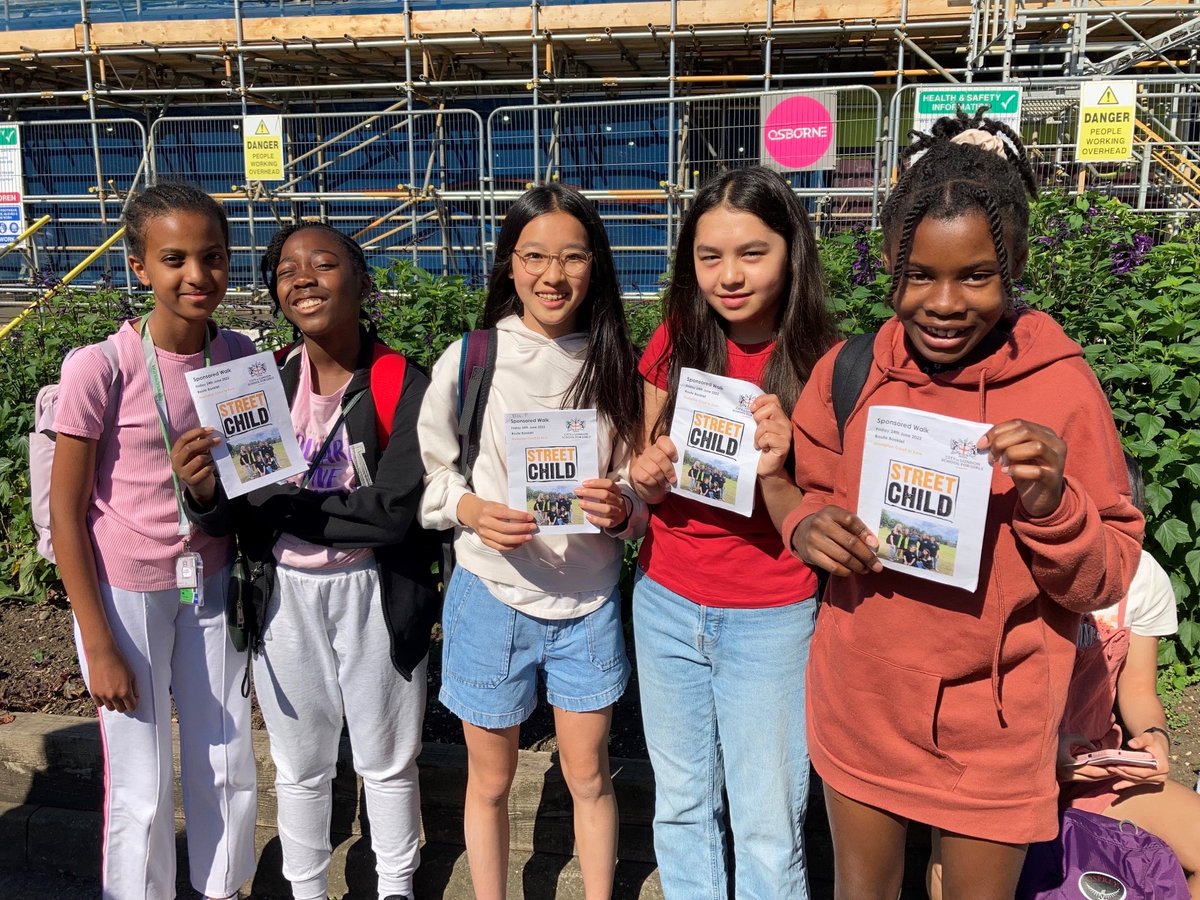