At City, we nurture mathematical minds. It is a subject taught beyond the curriculum.

Mathematics is a core subject that many students continue to pursue at A level and university. We encourage our flourishing mathematicians to seek and apply maths in their daily lives, and appreciate its ability to elucidate scientific disciplines.

Why study Mathematics at City?

The aim of the mathematics department is to inspire confidence and encourage risk taking by building upon the natural mathematical abilities of our students. Mathematics has a high profile at City. Pupils are encouraged in their enthusiasm for mathematics and given every opportunity to flourish.

Pupils are encouraged to talk about mathematics and actively participate in their learning by taking part in UKMT National Mathematics Challenges, Mathematics Olympiads and the House Mathematics Challenge. They are inspired by a dedicated team who are committed to providing excellent opportunities for learning and support to enable the pupil to realise her full potential. We are delighted with the results the girls at City achieve and the fact that over 70% of pupils continue to study mathematics in the sixth form is indicative of their success.

In year 7 the foundation is laid for the iGCSE course; the students follow a programme of study encompassing number, algebra, space and shape, and data handling. Techniques are developed and extended throughout these years. A range of practical activities support students learning and mental skills are routinely consolidated. Students also use ICT to assist their learning.

In year 10 and 11 students extend their concepts in numbers, algebra, space and shape, and data handling in preparation for mathematics iGCSE which is examined at the end of year 11. Girls in the top mathematics set or top two sets are also prepared for AQA's Level 2 Certificate in Further Mathematics, at the discretion of the head of department.

Two-thirds of the content of the mathematics A level is pure mathematics. Pupils extend and develop techniques in algebra and coordinate geometry, before learning new concepts relating to functions, calculus and numerical methods. One sixth of the course is statistics, in which pupils study probability, statistical diagrams and hypothesis testing. The remaining sixth of the course is mechanics, in which pupils study how to use Newton’s Laws, moments, constant acceleration equations and calculus to model motion and forces in static systems.

Two-thirds of the content of the mathematics A level is pure mathematics. Pupils extend and develop techniques in algebra and coordinate geometry, before learning new concepts relating to functions, calculus and numerical methods. One sixth of the course is statistics, in which pupils study probability, statistical diagrams and hypothesis testing. The remaining sixth of the course is mechanics, in which pupils study how to use Newton’s Laws, moments, constant acceleration equations and calculus to model motion and forces in static systems.

"I have really enjoyed studying maths and further maths at City. Maths is fun at A level because you have difficult problems you can talk through with the class and you learn that maths is very applicable to the outside world."

City of London School for Girls is an independent day school situated in the heart of the Barbican. Academic yet unstuffy, modern yet acutely aware of its history, diverse yet with a strong sense of identity, our school defies easy categorisation.

City of London School for Girls is a unique learning environment, and we are delighted that you are considering joining us. We aim to make the admissions process as seamless and transparent as possible.

Tonight’s the night! Just hours until we welcome some certified Funny People to our MOAT stage for #StandupUnderTheStars 💫 🎙 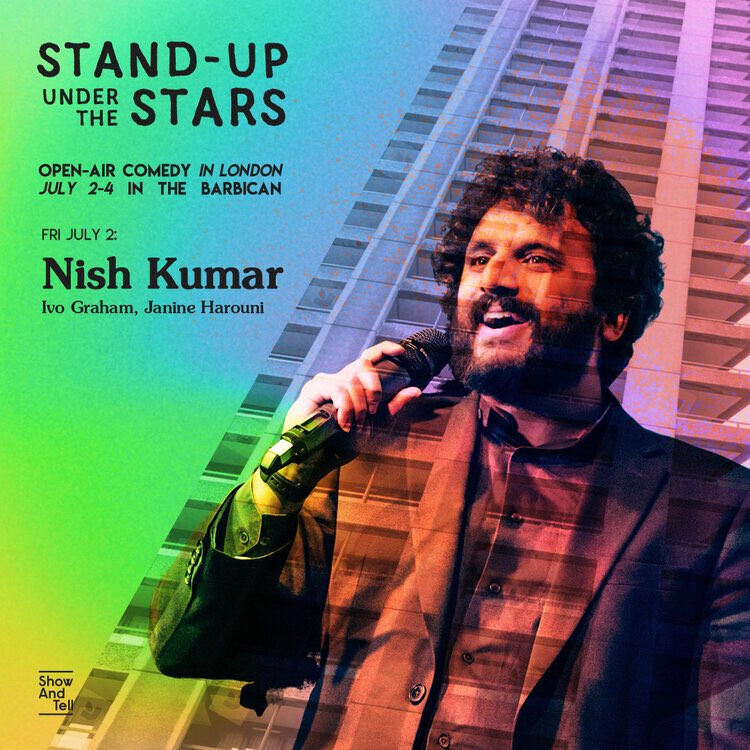 View all City staff
We use cookies on our website to give you the most relevant experience by remembering your preferences and repeat visits. By clicking “Accept All”, you consent to the use of ALL the cookies. However, you may visit "Cookie Settings" to provide a controlled consent.
Cookie SettingsAccept All
Manage consent

This website uses cookies to improve your experience while you navigate through the website. Out of these, the cookies that are categorized as necessary are stored on your browser as they are essential for the working of basic functionalities of the website. We also use third-party cookies that help us analyze and understand how you use this website. These cookies will be stored in your browser only with your consent. You also have the option to opt-out of these cookies. But opting out of some of these cookies may affect your browsing experience.
Necessary Always Enabled

Performance cookies are used to understand and analyze the key performance indexes of the website which helps in delivering a better user experience for the visitors.

Analytical cookies are used to understand how visitors interact with the website. These cookies help provide information on metrics the number of visitors, bounce rate, traffic source, etc.

Advertisement cookies are used to provide visitors with relevant ads and marketing campaigns. These cookies track visitors across websites and collect information to provide customized ads.

Other uncategorized cookies are those that are being analyzed and have not been classified into a category as yet.